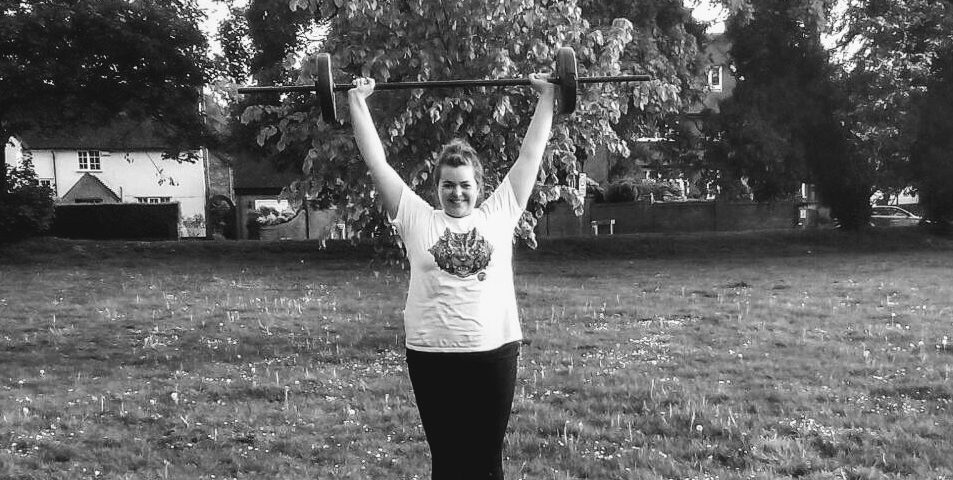 It’s amazing what you can convince yourself! Last year, I worked out twice a week, I watched what I ate (most of the time) and I could keep up in most gym classes, but I never saw physical results. I told myself I was in the “fat but fit” category, that I tried my best and I had to accept that I was a round person. But the truth is I was cheating myself; “fat but fit” is not a thing.* **

I was used to seeing pictures of myself looking bloated – and, to be honest, I was rarely self-conscious about it; I don’t mind how I look! But then I turned 30 … The dreaded phrase “the clock is ticking” started to rear its ugly head in conversation and I hate to say it, but my clock really did start ticking! I knew that if I wanted children late in life, I needed to make sure I was healthy for the 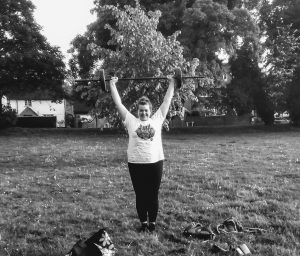 long haul. It was time to make some changes and getting a personal trainer was first on the list.

I set up my first session, and showing up for it was the hardest part of the journey!

I worried that I would be completely out of my depth, but I forced myself to go. We did a full body scan to see my starting point, which, unsurprisingly, was pretty dire – mind you, my hero of a trainer didn’t flinch once! We didn’t set any specific goals; my aim was to get into healthier habits long term, rather than losing a set amount of weight. But from the first scan, there were a few obvious things that I could address: my body fat, my resting heart rate and my muscle mass.

Then on to the workout! This was a bit of a shocker. I may have been able to keep up in the occasional Zumba class, but 30 minutes of HIIT with my trainer had me gasping for breath, like a fish out of water. He had me flinging around ropes, squatting, jumping and worst of all … the mountain climbers. But I left feeling good because I knew the only way was up. In the end, despite being red in the face from a combination of embarrassment and exhaustion, I found it fun!

Initially, I found that having a trainer waiting for me to show up made putting off my workouts much harder. Letting down myself was easy, but letting down somebody who turned up for me was much more difficult. But gradually, the reason for my motivation changed from guilt to enthusiasm … I took a photo the day of my first session, and another one two weeks later; seeing the initial results gave me a huge boost. My waist began to re-emerge and my face was visibly slimmer. I used that positive energy to fuel myself further. I’ve walked to the gym in the pouring rain, turned up with the worst hangover of my life and even trained with a stinking cold. Every time I saw a tiny improvement, I felt more motivated to turn up.

As I’ve continued to train, the thing I’ve appreciated most is the constant guidance. I used to feel like I pushed myself when I went to the gym, but having an expert on hand to tweak my form here and there makes an enormous difference. Now I know when I do 50 squats, they’re actually working and I’m not putting in energy to a movement that isn’t giving me results. My trainer has put a lot of effort into giving me variety, and when something is really fun, he works it in more often. I found out that I love boxing – and not just because I get to swing punches at the guy barking orders! It’s hard, really hard, but it’s fun to discover that I am capable, I can improve and I’m not a lost cause!

I had my second body scan and if I’m honest, I was a little disappointed; I lost 8lbs of fat (I was hoping for much more), but I had also gained 2lbs of muscle. One thing I was really happy about was that my resting heart rate went from 91 bpm to 65 bpm; I felt like that was a sign of dramatic improvement in my innards! But that thought process is a sign of improvement psychologically, too; I wasn’t focusing on the negative – I saw the positive result and ran with it!

So, 8lbs down and still many lbs left to shed, I’ve started the next round of sessions. I might not be fat but fit, but I do feel fat and strong! I’m more determined than ever to keep my positive attitude, keep improving and keep training! 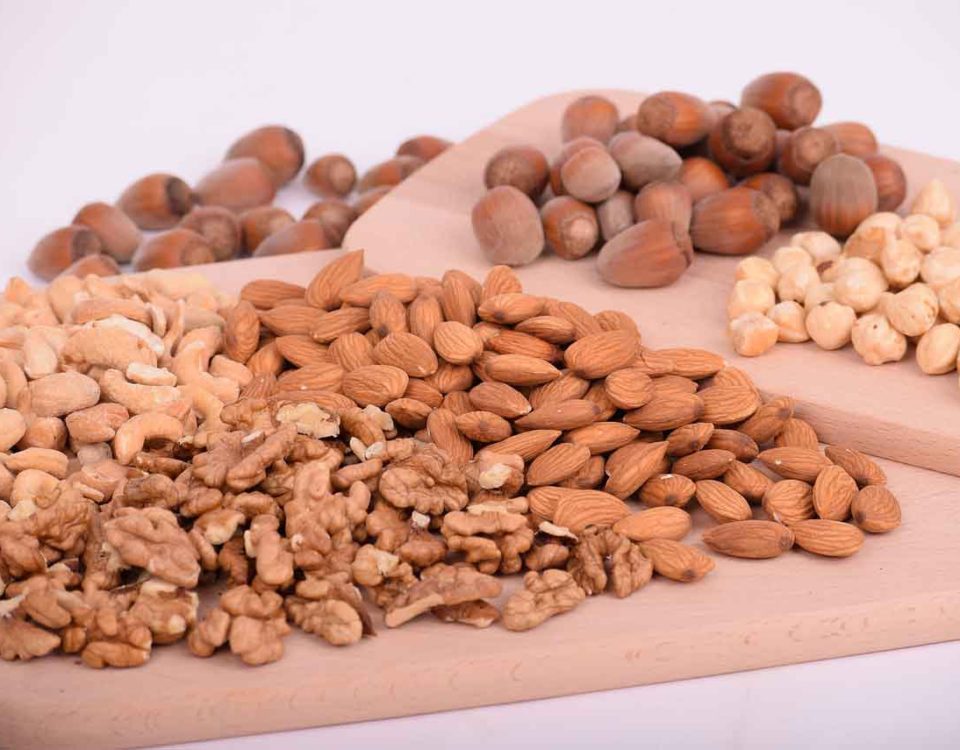 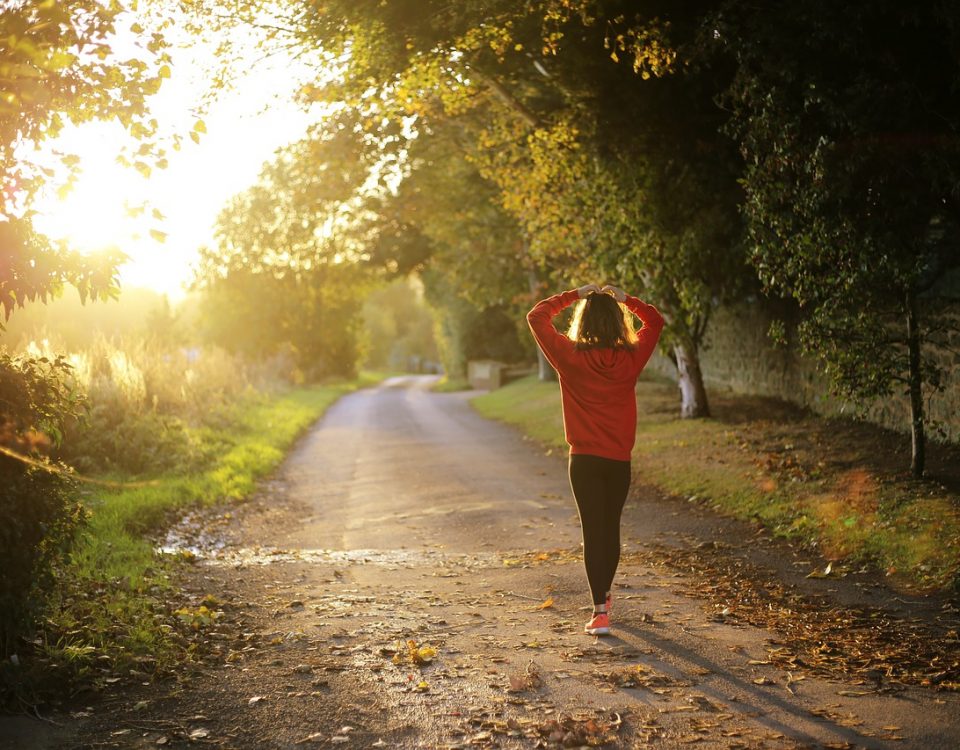 Change The Way You Think about Exercise and Change Your Life

Photo by Marion Michele on Unsplash